An aggressive, bed-ridden woman pointed everything out to me with her cane. She introduced osha to me. I was afraid she was going to want to ask me to do drugs with her. She was controlling and didn’t want her case worker to see her knife or her blanket with holes due to cigarette burns. Luckily, I was relieved of taking care of this woman who wanted to control every breath of all her workers who she could not keep long term due to her unbearable personality at the time. Hopefully she has learned how to have grace, especially since she’s at the mercy of her caregivers. I learned osha from this lady and was going to live with this root forever from that day on.

Do you have a tough time expectorating or coughing out those nasty mucus residing in your chest or throat? This root is for the respiratory system, breathing, the lungs!

Northern New Mexico in the higher mountains are where you can find this root. It gets frozen and wilted like celery gets soft in the winter. Dried it it hard like a tree branch, but hairy or fibery. Full of moisture, it is like a stringy, chewy sponge that reminds me of a sea urchin.

Get it freshly picked so it’s potency is higher, you can tell by the stronger scent. 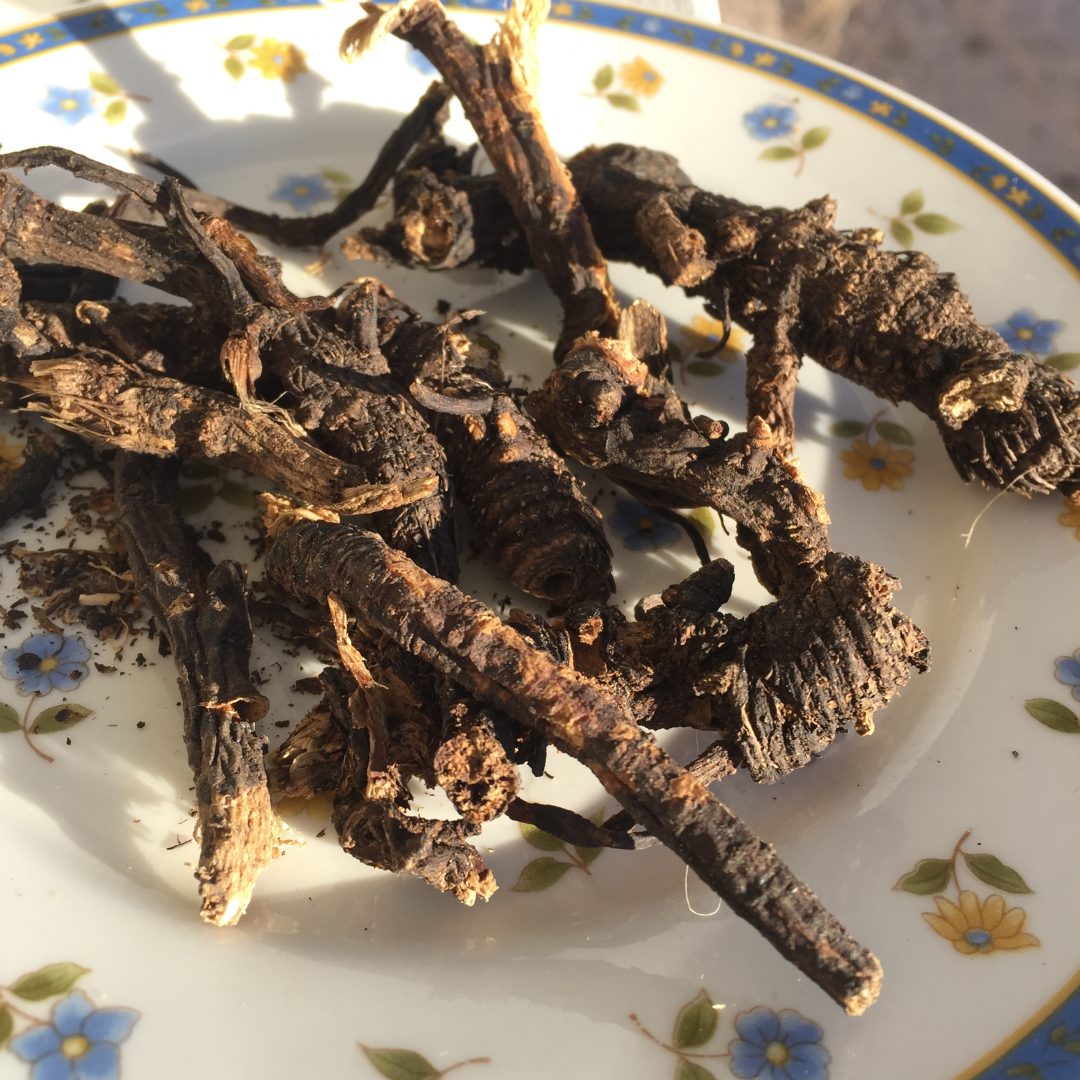 The younger generations say, “I smell celery!” Or, “Smells like maple syrup!” The older generations know it upon first scent because they grew up with this.

Let’s remember it keep this traditional medicine in our lifestyle. Ligusticum porteri is the scientific name of the root. Other names for this root are, Cough root, Loveroot, Lovage, Porters Lovage, Chuchupate, wild parsley, Indian parsley, bear root.

Most people make a tea with it. It can be re-used multiple times, several times! You can add whatever else you wish to the tea such as honey, lemon. Some people add alcohol to this tea. It’s for when you have colds, flu, etc. People also buy it in syrup form to be used as an expectorant.

Other uses are to keep the snakes away. Some people would wear it in their cowboy boots for this purpose. Others keep it in their purse and pockets to keep evil spirits away. Either way, it is good in keeping the unwanted away! 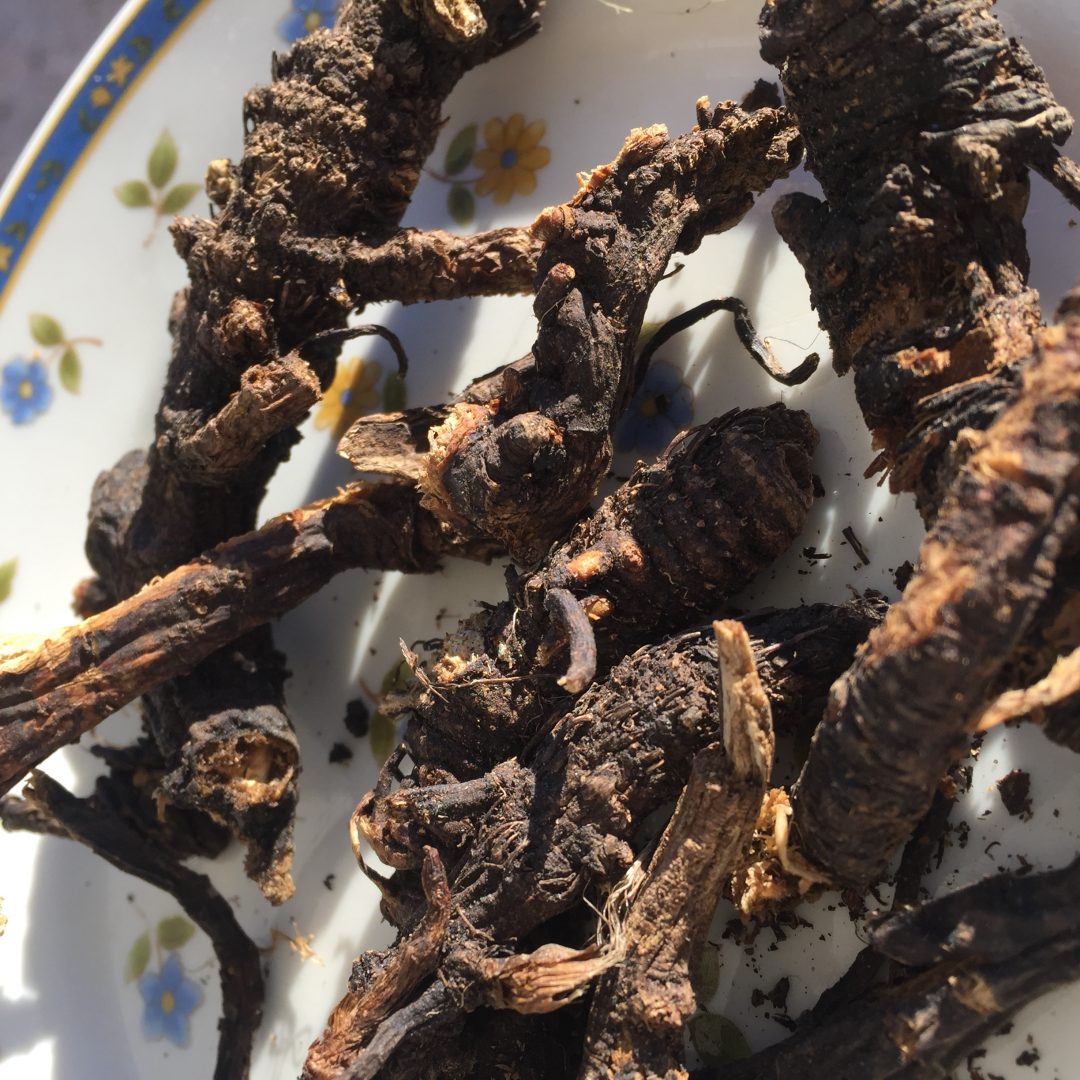 It is harvested and available in Northern New Mexico and Colorado.

You can find it by asking the local which stores carry it, herbs stores, or grocery stores which have a Hispanic store/ section, usually in the tea section or the spices, or –Mexican/ Hispanic/ Spanish/ politically correct whatever word you want– herbs/ spices/ teas section.

Here’s one family who has longevity in their family business endeavors, including providing Ocha/ Osha.
(505) 753-4698
Espanola, New Mexico

Tell them Bear and Rainbow sent you.
“Healing–It Is All That Is”
Bear & Rainbow